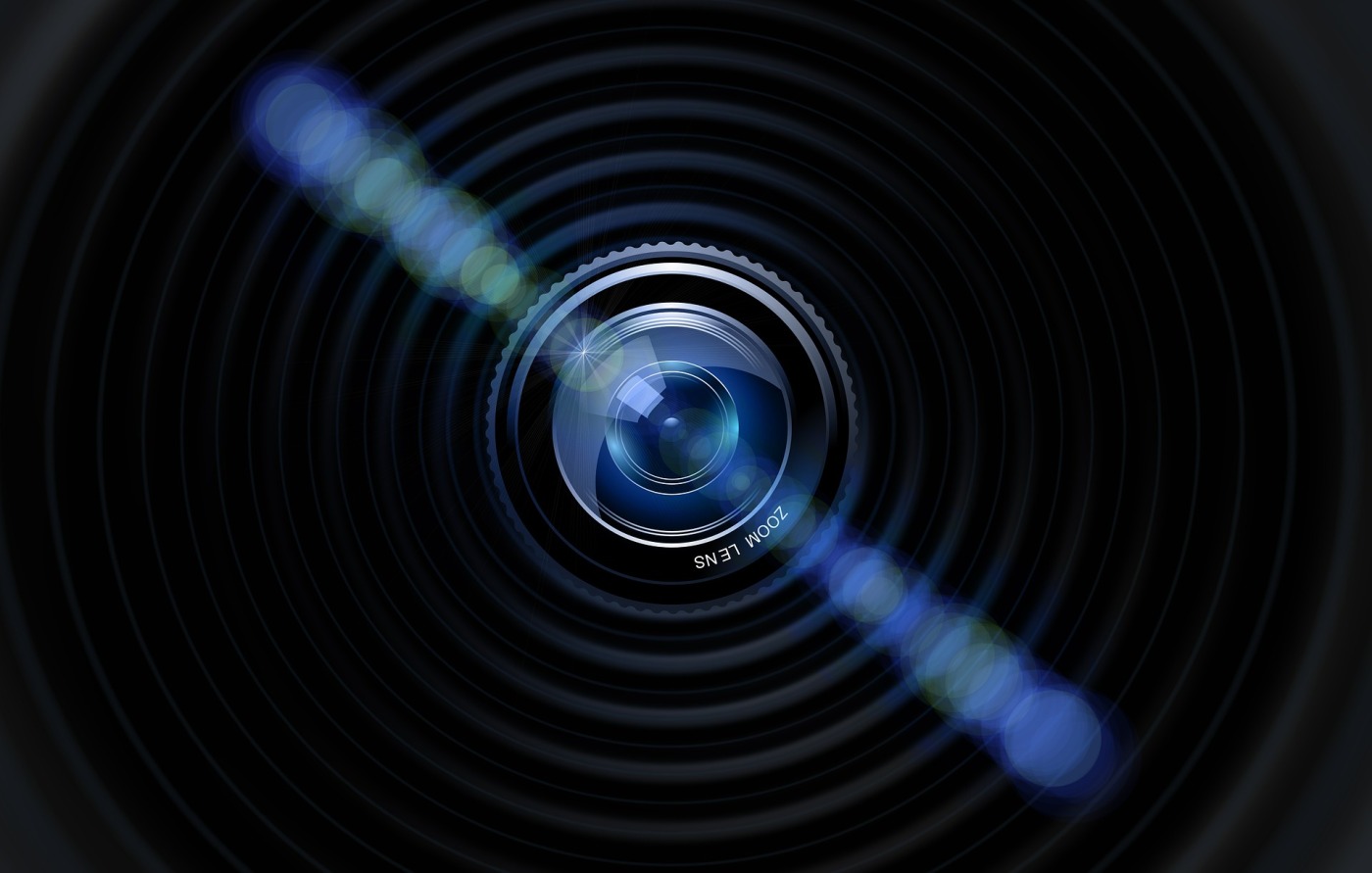 I want to preface this by saying, although this is somewhat of a controversial position to take on the “technology is growing too large” perspective, I’m not entirely supporting these possibilities merely just exploring the idea of things going the way we want them to.

“We are too addicted to our phones” is something thrown out there a lot, and for the most part, most people would agree. However, as technology grows and becomes more involved in our lives, involvement may not be supplemental to addiction.

A lot of what I’ve explored on this alternate opinion comes from an interview on the Joe Rogan podcast with Elon Musk, which if you haven’t seen, I highly recommend.

One of the things Joe Rogan brings as a topic to discuss with Elon Musk is the ever-growing technology and how everyone is contributing to the internets database essentially building up the tech giant some are scared of.

This tech giant, whether it be AI or something else, it will absorb everything we put into it and have been putting into it.

You may already notice this is apparent in some of our devices. An example being when I walk into a Fry’s grocery store and I get a notification from my phone that says, “We need human help, tell us about X in Fry’s.”

We are repeatedly every day going out and collecting data in the real world and putting it on the internet for it to be held or eventually used as data.

This may be a scary concept that we are doing so much contribution to it, but what Elon said made me reflect on why I use my phone so much.

Elon Musk said in the future, we will have neuro-links in our brain to be connected to this data supergiant.

He said we will be able to call ourselves cyborgs as technology will be a part of us.

We are contributing to this ever-growing database and eventually, we will be connected to it closer than ever.

But that gives a specific idea with the keyword being “closer than ever”.

We are already cyborgs, it’s just that this link to the database isn’t in our heads yet, it’s in our hands.

We are connected to the internet and everything it has to offer, but our upload and download to it are limited by our fingers and our wifi connection.

Having a phone in our hands and using it for whatever we need to do, whatever information we want to look up, we are limited by the connection of having to do manual and physical input.

If we could look at our phones and using our mind type in the search bar what we wanted to look for instead of typing it out, that is essentially the only difference in being connected to it.

Or if we had the convenience of getting rid of having to go through a user interface to find the app we are looking to start, and instead, thinking to start it and gaining access immediately.

We are the buffer to our cyborg connection with the database. We already have all the access we could possibly ask for. We can communicate through our phones and devices to anyone across the world and look up through the entire public internet whatever tiny specific piece of information we need.

Now you might say, that’s even more scary, that it’s happening already.

To an extent, that could be scary, but to make the best of a possibly bad situation, what we have created, while it can be contained which is hopefully forever, we can see this transformation into something amazing.

Some might be scared of change but if this change has already happened, why not make it more convenient for us?

We have total access to anything because of our devices which is insane in of itself. We’ve already made something amazing and getting rid of a buffer using technology doesn’t seem like too drastic of a change.

As far as answering the question “Is there a downside to all of this?”, we may not be able to determine that and even so, maybe it won’t be as big a change as we think.

We’ve already made closer links that we continue to see improve, some of which we have access to but have not perfected so we don’t use them yet.

An example of this is Google Glass. In old movies and television shows, Google Glass was almost predicted as a future technology and we have it now, it’s just not perfected.

Elon Musk did talk about a possible downside which would be big if true. I would concede that this is the reason why the whole thing, while still cool, may be a bit too much. Like I said earlier, I’m just fantasizing about the future if it turns out the way we want it to be, that doesn’t necessarily mean I don’t think anything bad could happen.

Elon said, with all of us having access to all of this, even though we do now, with the convenience of having it in our heads and better access, would people lose uniqueness?

Will everyone knowing everything on the internet or at least having the access be able to make everyone experts in whatever they may want to be experts in?

Will the only careers for experts in fields afterward be limited to their creative elements which can still possibly be learned through this database access?

It’s a scary thing, but while we are scared of it, it is the direction we are heading in and seeing how much we utilize the internet now if it is what some may call too late, then think beyond that into the possibilities of it.

If we are already cyborgs and that doesn’t freak you out, this could be thought of as essentially an upgrade to a faster connection and less limitation to our devices that we all know deep down while we may want to give them up, have gone from necessary to essentially in today’s society.