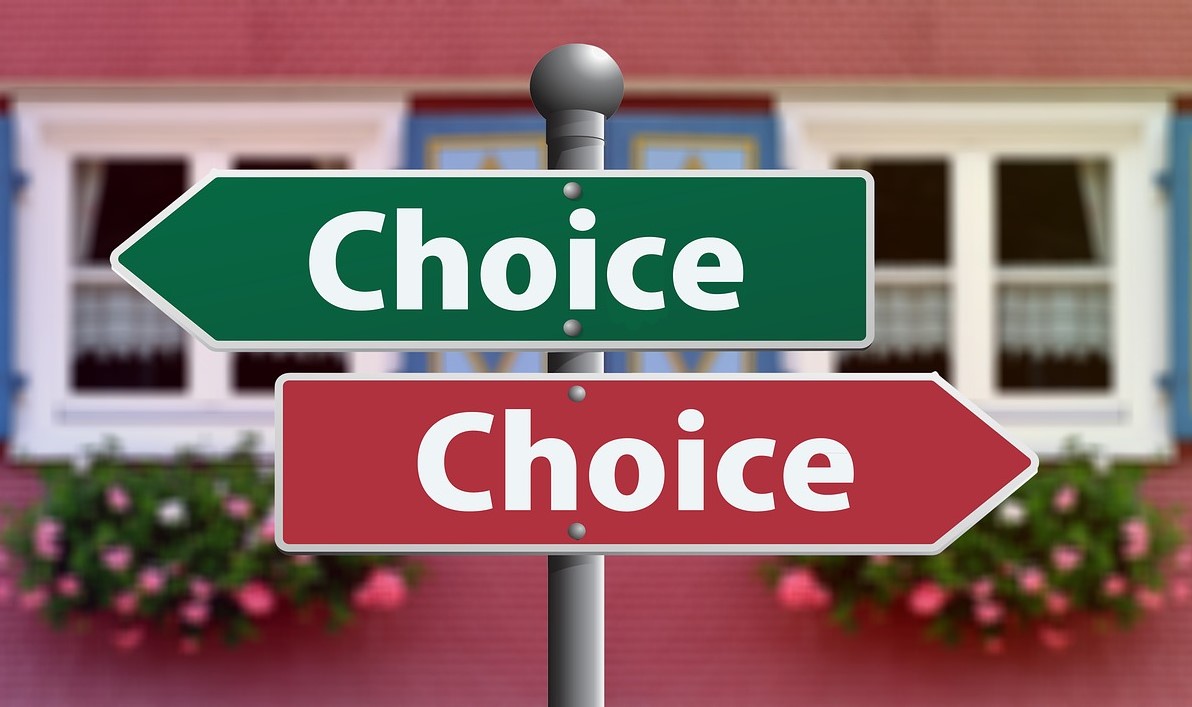 “Once you replace negative thoughts with positive ones, you’ll start having positive results” (Willie Nelson).

Counterfactual thinking is asking ourselves, “What if I did this instead of that?”

It’s the self-analysis of a choice made and the learning process we go through to better understand our options in the future.

We all don’t want to have regrets, but those regrets can teach us something and no longer be regrets. We just have to leave them behind us and realize those past choices made us who we are today.

Think it, don’t believe it

While it can be beneficial to learn from a mistake and think, “I should have done this,” we have to understand that while those thoughts might make sense, it’s impossible to make that choice again.

Saying, “I should have applied for that job,” can be saddening if it turned out to be a missed opportunity, but the thought itself can be beneficial because the next time around, we may be more likely to make the right decision.

All counterfactual thinking is regret for not doing. It’s taking that counterfactual thought and turning it into a tool for future situations that will make a “regret” instead turn into something good.

We can think that thought, but we shouldn’t believe that the choice we made was destructive to us. We learned.

The destructive portion of it is letting it get the better of you.

Counterfactual thinking is only positive

The reason counterfactual thinking can hurt us so much is because logically, it can only be a positive thought for a past situation.

If a counterfactual thought could be negative, that would mean we made the right choice and did what we would have regret for not doing later on.

A negative counterfactual thought would be taking the right decision and formulating it to something worse.

You learn from mistakes and learning from positive choices and not encountering any negative side effects won’t teach us what a counterfactual thought will when it comes to decisions made.

Realize the depressing factor can be motivating

Not doing something that we regret later on can encourage us to do more the next time.

Ignoring that one choice or simply choosing the one with less work and a worse outcome will feel crappy later, but we feel crappy because we learned what to change about our intentions.

We can think and regret choices made or not made, but we should witness them in the light that the analysis of a choice can better our choices next time.

Don’t stick too hard on a counterfactual thought because once the thought is complete, we have benefitted all that we can from the single thought.

Take the depressing feeling from a regret and use it as a motivator going forward.

See into the future and imagine your regret for not doing what you had hoped you would do.