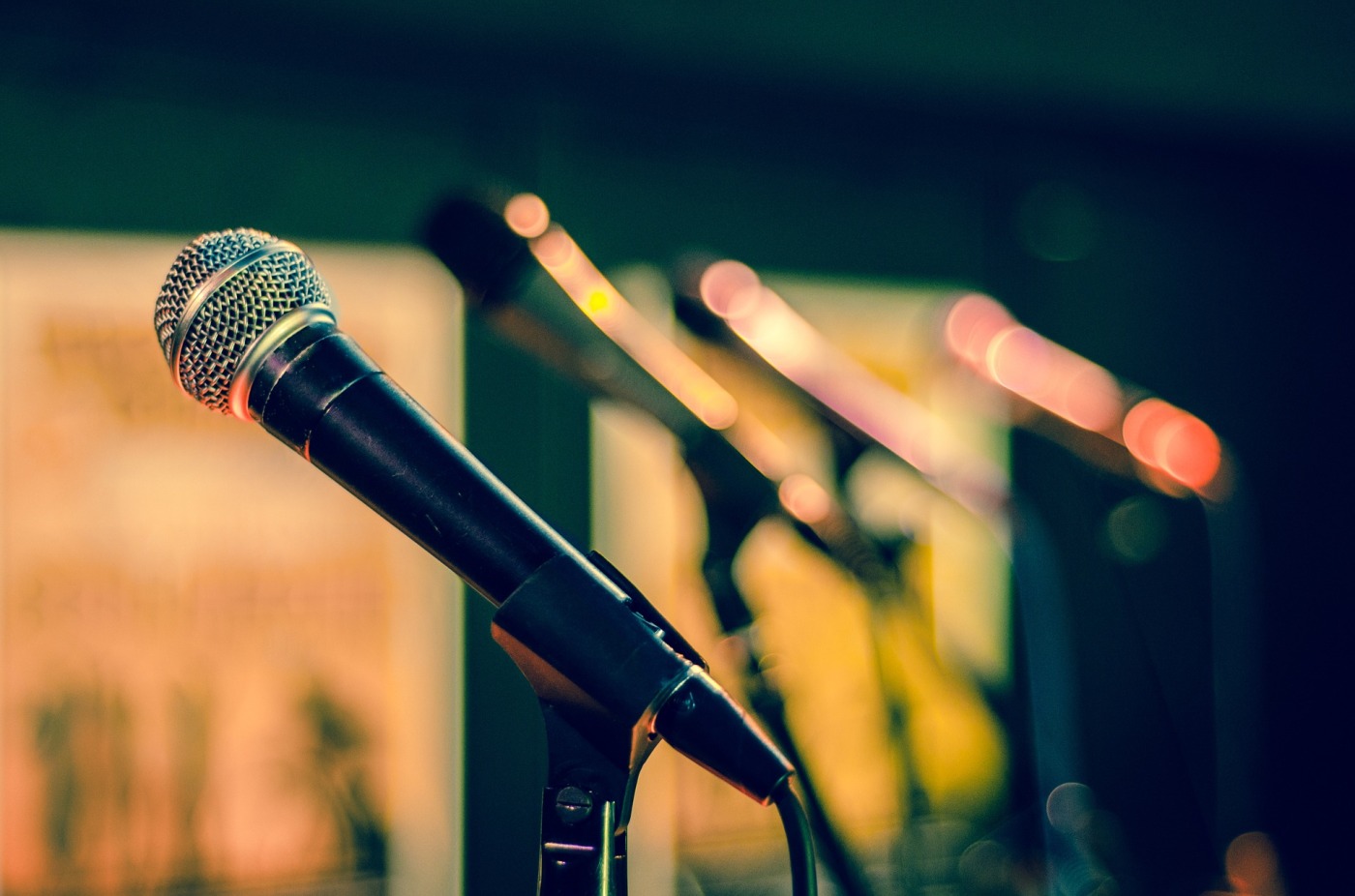 “A good teacher, like a good entertainer first must hold his audience’s attention, then he can teach his lesson” (John Henrik Clarke).

As a college student pursuing a degree in journalism, I have been told multiple things about my experience as an upcoming media participant.

While my classes may have different focuses on certain aspects of media such as multimedia, effectiveness in writing and story creation, one thing has been apparent and told to me in all.

What I am in school for isn’t just to learn how to code HTML or how to publish a story, but how to build my awareness on what will or will not make a great story for large audiences.

A sense of knowing what will get peoples interest is undoubtedly important.

So what are some of the things that will without a doubt attract peoples attention to a story?

My favorite element of interest within stories and perhaps the one I believe guarantees the most consistent results in obtaining an audience is oddities or events that are not only rare but incidental.

An oddity is something strange or unique that has happened that will easily bring attention to itself because of it’s unusual nature.

Something such as a meteor landing in an unexpected place. Or a new discovery in how a certain product can cause harm.

These types of stories work well because they are similar to conversation pieces.

To be interested in the story, one doesn’t have to be involved in the field of which an oddity is happening.

Political stories and celebrity events are the opposite of an oddity because they may not be unusual and are covered for those interested. An oddity doesn’t require the knowledgeable audience and anyone can become interested.

A type of story I am sure we are all familiar with as it is one of the main reasons for news is immediacy.

An event that has just occurred that will make headlines has the need to be an immediacy story as the spread of the story is guaranteed to happen.

The president being impeached would spread faster than wildfire because it’s something that all news outlets will want to cover and will cover as fast as possible.

Immediacy stories may not generate interest to all audiences, but the need to be the first to tell those audiences is what makes an immediacy story work so well.

There is, however, the obvious downside to immediacy stories and that is the competition to be the one to break the news.

A story that will work today may not work tomorrow and in the case of immediacy, this is how this type of story lives on.

Conducting an interview with a group or an individual who did something special a while back can still make for an interesting story. But conducting an interview right after an event and bringing their words to the masses makes for a much better chance that people will want to hear what they have to say.

While some stories have a much greater impact than others, impact in itself is a reason for why a story should be published.

A decision made by the government that will make an impact on society is news because it is something everyone who might become affected by a decision will want to know about.

Impact revolves around the public awareness and letting the word become visible that something has changed.

Not only does it make for a successful story to talk about something impactful, but it becomes the storyteller’s job to let their following become aware of this impact.

Without knowing the impact of something, we become blind to the changes around us so our awareness of these events and decisions has become a responsibility to help spread within small to large groups of society.

While what I have talked about may shed some light on what will or will not bring audiences to a story, anything can become news.

The reason for studying these types of audience engagements is when stories are meant to be published on a deadline, finding a story when not much may be happening in your specific niche leads to a need to understand what audiences will still continue to engage in.

Telling stories can become simple and spreading stories can make for a fun profession, but knowing what is worth the time to tell an audience and what isn’t can save you time and bring you closer to that which will make you successful.