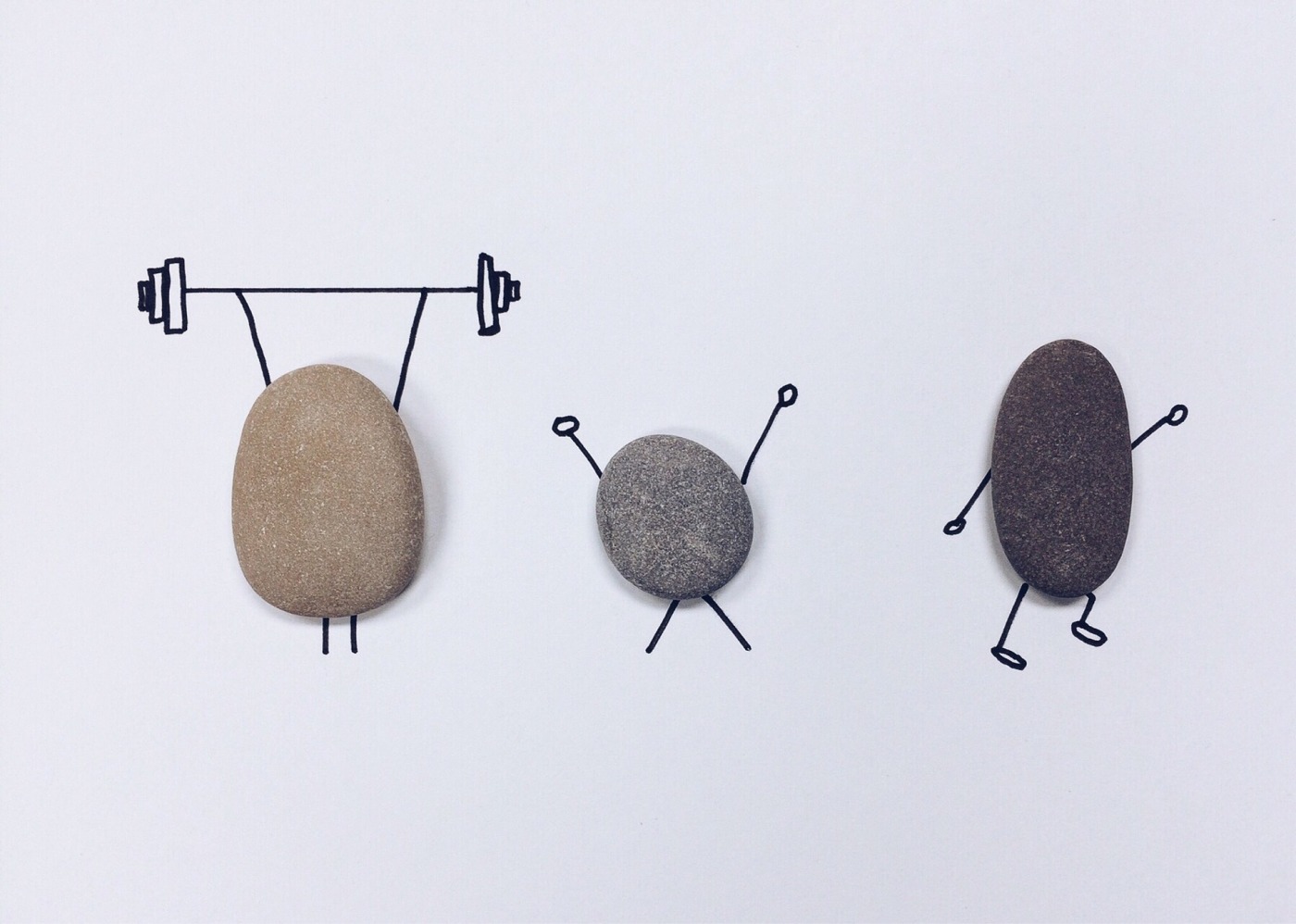 It’s pretty obvious that a considerable amount of people make New Years resolutions, and almost none stick to it.

Individuals who set their goals, fail to understand why they weren’t able to change and weren’t as close to their goal as they thought they might be from the beginning. They set a goal, try maybe once, twice, or even not at all, and they somehow get disappointed because nothing happened.

What a lot of people misunderstand, is that a New Years resolution is idealized as a tradition for people to make some absurd goal for themselves, one that they didn’t actually think through if they could do it or not.

So how do you make a New Years resolution realistic and achievable?

Rather Than One Big Resolution, Make A Few Small Ones

I’m putting the most basic point first, because if you are failing to accomplish a resolution, you might not realize you are just making one to fit in with the masses and end up making it too unrealistic.

A resolution is about finding a way to change yourself, not demanding that yourself change with a promising wish to the world.

Ok… that’s a pretty big goal and you have set yourself up to be disappointed.

That’s not to say it’s impossible, but it’s so big from a change of nothing, that you might be afraid to start it because you won’t know if you can do it. Then you end up putting it off for a bit, and by then it’s February and you say, “Well it’s too late for it to be a New Years resolution anymore”.

If you split it up to be a few things that you know you can start, then your results appear a lot more possible and not some imaginary thing you would wish for if you could.

I want to get a gym membership.

I want to learn different exercises that suit me.

I want to go to the gym two times a week (Eventually turning into three times, than four).

To make a resolution possible, you have to understand that you have to promise yourself you’ll do something that isn’t out of reach and just wishing upon a New Years star.

As a side note, even if your smaller goals don’t accompany each other and there is no main bigger goal that’s been split up, that’s still better than one giant one. You can accomplish one or two of three and that’s not a failure, that’s two things you said you would do and you did.

If a New Years resolution is just something you made up that you want to come true, you need to understand the planning involved in making the resolution.

You have to be willing to start as soon as you can.

You have to be willing to move other things aside and make room to actually work towards your goal.

If you don’t try and go out of your way to start your resolution and instead make excuses, even if they are reasonable excuses, you won’t get there. It’s better to plan the resolution, and when the New Year comes, then it’s time to execute.

In regard to accomplishing it, it’s the same thing with scheduling to do something once a week. The moment you skip it once, you are much more willing to skip it in the future, and before you know it, you’ve stopped altogether.

To get a goal achieved, you have to be spontaneous and actually willing to find a way to the goal. The path to the goal isn’t always crystal clear, and if you can’t find the path, you won’t attempt to search for it.

Realize That Making The Resolution Means Nothing

Other than that, a New Years resolution, is in short, a joke.

We make unrealistic promises to ourselves that we make no attempt to achieve or keep for longer than a month because we do it and realize, it’s not what we expected, wanted, or even thought we would end up doing.

Even for New Years, it’s a societal tradition made up from nothing. Setting the goal shouldn’t be a yearly thing, and making it a “New Years resolution” only makes it more of a joke.

People talk about their resolutions all the time, only to seem practical and insightful at that moment. When time comes for action, they do nothing and people talking might bring up how quickly they abandoned their resolution and laugh about it.

Planning on doing something only means something if you actually plan to do it.

Saying, “I want to do this” doesn’t encourage you. It doesn’t push you to your goal. What most people fail to realize every day and for the sake of a resolution, ever year, is planning on something doesn’t increase the chance that it will happen.

Most people even fail to understand what it means to plan. Saying it out loud doesn’t mean you have started. Writing it down or telling someone about it doesn’t mean it’s going to happen.

You have to be willing to understand that all you are doing, is imaging an endpoint.

The term that I always use when telling someone this piece of advice, is you need to bridge it. You want to get to the other side so you have to be willing to go out of your way and build the bridge, or else you’ll never get across.

A New Years resolution can mean everything to someone who was willing to make a change and a difference in their life. Making one because you’re expecting people to ask so you say something you want and hope will happen, you’ll get nothing from it.

A resolution is just a goal. You won’t get there unless you are willing to try. Don’t rely on the date changing to miraculously help you.