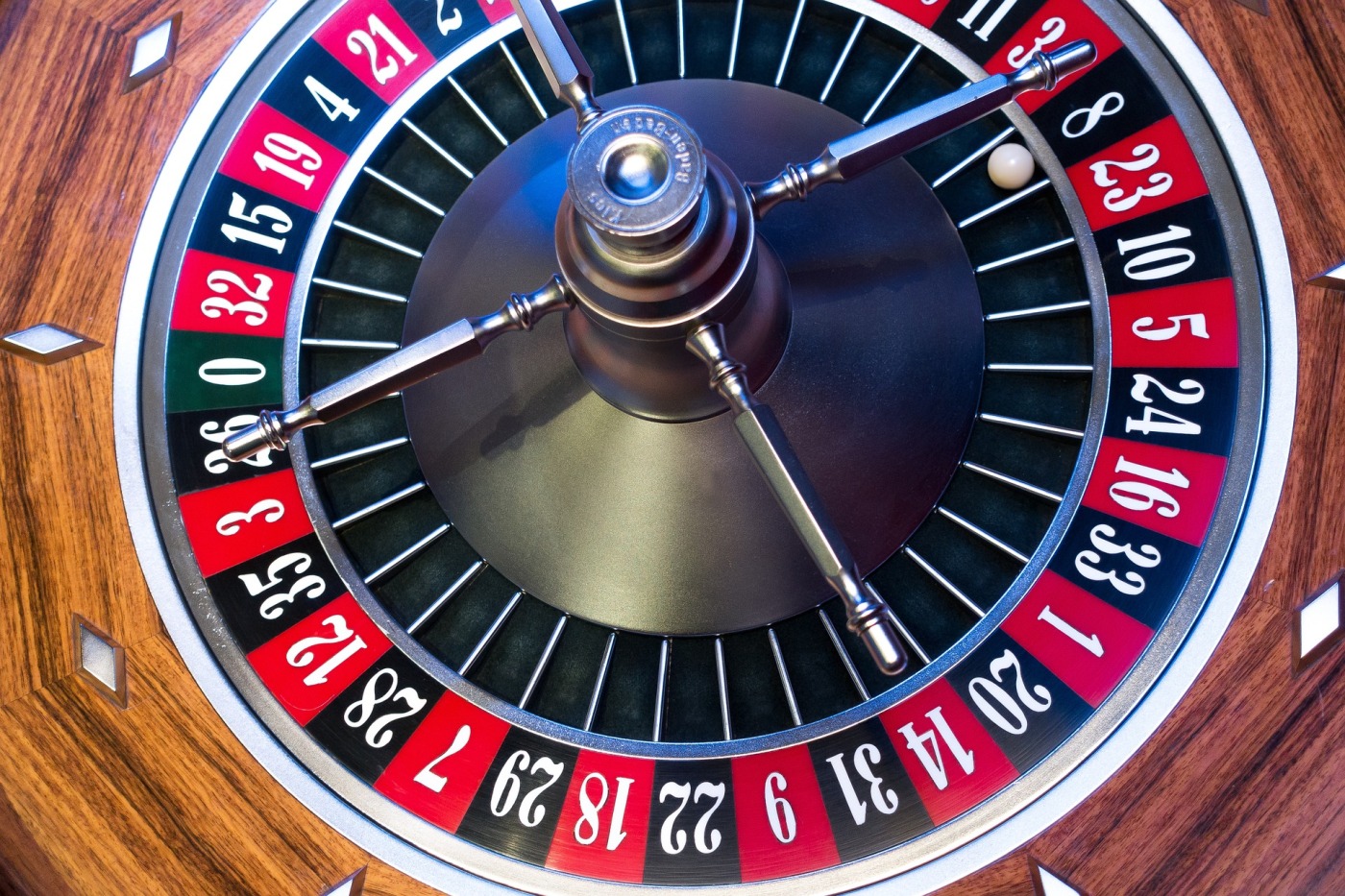 A few days ago, my group of friends and I were invited to go to lunch with one of our friends who was turning the much anticipated 21. We met up and ate at a nearby casino so our friend could order some drinks and try his luck with money.

We knew with little experience, any money he had would be gone fairly quickly, but that’s what we were there for, so we watched him play.

As quickly as the money had disappeared, although expected, it was an interesting process to watch how the money disappeared. There was that point where he had more than he came with, which built him up to lose even more within minutes right after.

It’s a slippery slope we can all fall down, whether with money or just thinking we are making the right choices when we hit a short stroke of luck.

How Does It Work?

The Gambler’s Fallacy is the belief that as something happens more frequently, it will happen less frequently later on. However, this can work in multiple ways as it is a fallacy referencing the impossibility of randomness.

Also referred to as the Monte Carlo fallacy because of a casino that had a famous example of this fallacy in action back in 1913, it’s commonly used in gambling because a casino is a place of chance.

A functioning example being, if we were to draw sticks, and I drew the short one three times in a row. What are the chance of me getting it a fourth time?

Of course if you know, it’s exactly the same. The probability in this doesn’t have a concept of time, it isn’t changing as it goes.

So why do we witness those situations of people who are on a winning streak maxing out their luck? Same chance of it happening to you.

In reality, it’s all about correctly guessing the series of outcomes, not what may seem like the marginal outcome.

It’s the theoretical vs experimental. In every instance, theoretical is right and can’t be broken without any miscalculations; experimental can come out differently every time. But witnessing experimental tested luck, doesn’t guarantee or prove anything. That’s just the way the results came out.

Looking at the results as they are printed doesn’t give you a better idea of what’s yet to come. Chance doesn’t let you look into the future.

As I stated at the start of the article, my friend recently had his 21st birthday and lost some money. As expected, he lost a bit because machines in casinos are often made to be either confusing, fast paced, or psychologically intriguing you to spend more.

What I found was interesting, is the machine did what everyone says it will do. It will reward you a bit for playing, and try and draw you in to spend more money.

However, if I was playing a slot machine and decide to put $20 in, and I start making money off the $20, I’m more likely to be seeing that as what else I had put in for me and be much more willing to spend it.

I never actually had five more dollars, because if I did, it was already in the machine for me, waiting for me to spend it. In the same instance, maybe it was five that was given back to me way after I lost ten.

You don’t necessarily know when you are winning or losing. In the moment it feels like you are, but people are greedy and get them to push their luck and they just might lose much more.

Is This A Problem?

Although the effect can be seen as a threat, it’s not necessarily unavoidable.

It’s the same with any fallacy; if you are aware of it, you can avoid it, but you will start witnessing other people do it themselves.

Although, this trick of the mind may not necessarily be a fallacy, because it isn’t a lack of logic, it’s a lack of understanding and willingness to accept that chance doesn’t change.

We all want good things to happen to us and all think we have some degree of luck, and although it’s the same for everyone, the ones who do get lucky might anticipate more luck to come their way.

The effect starts happening when we are curious to see how much we can get out of a situation trying to benefit ourselves the most, in turn throwing us down to the ground defeated.

If true random exists, it wouldn’t ever have the chance to change.