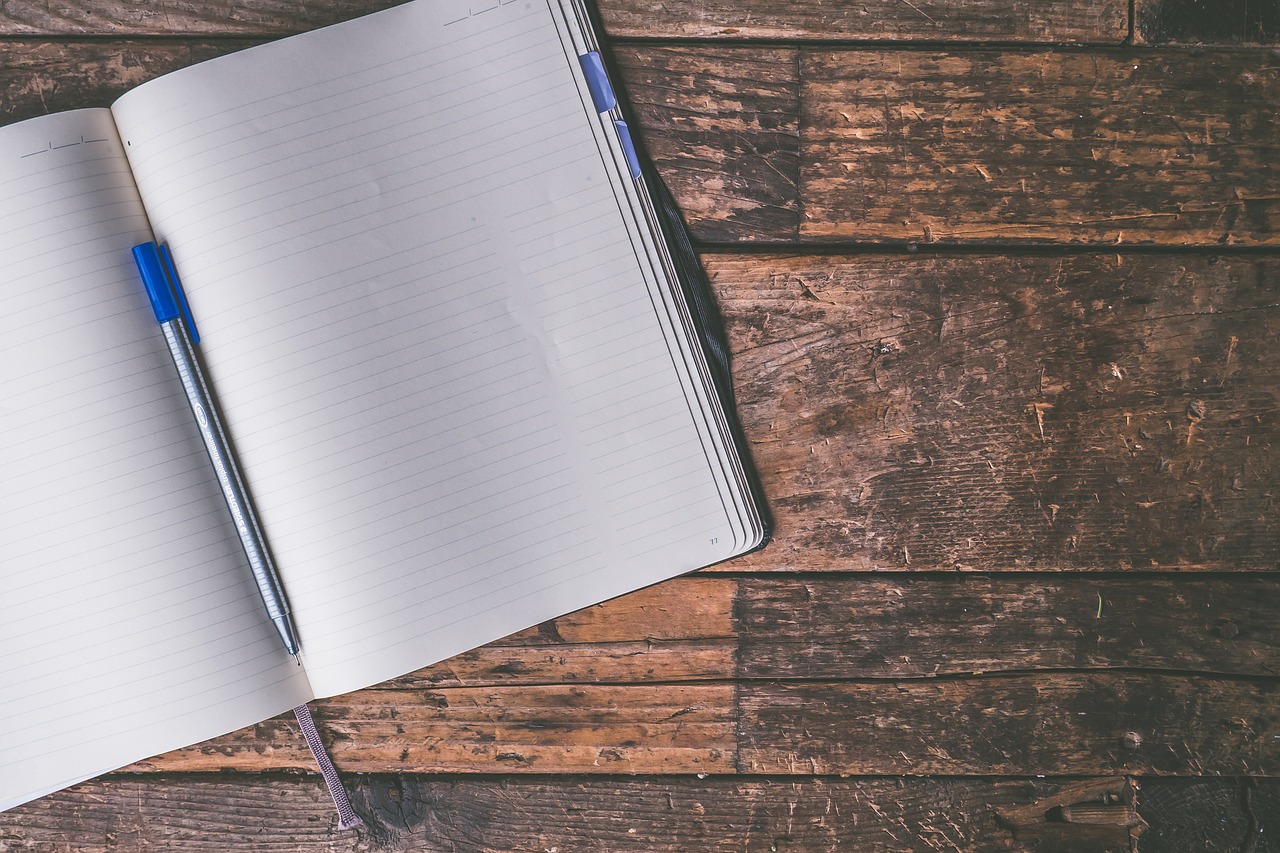 When it comes to posting on my blog, I spend a good amount of time deciding on what to write about and write some ideas for that topic. I get a few lists going and I choose the one that I think I have the most to say about or the one that interests me the most.

But sometimes, even with a list of back-of-the-brain ideas, it can get really hard for me to find something to get started on.

Having A Blank Mind

I finally chose to write about this topic, mainly because I wrote down “Getting Started Is Hard” more as a note to myself than a topic.

After sitting at the computer, I just had one of those days where I couldn’t come up with anything else.

I was reading articles similar to my blog and was finding some interesting, but for some reason today, they weren’t sparking any ideas in my head.

The main question that I want to address however – because I still am here today talking to you about something I have a passion for – would be, is it all that bad to have an off day?

It’s typical for this to happen and by no means is it bad. Some might see it as bad because you have deadlines to hit and work you need to get done. But when doing your favorite hobby, where deadlines aren’t all mandatory and you won’t get fired for not doing it or doing it poorly, it can sometimes be hard to get to doing it in the first place.

I don’t fear that I’m getting bored with blogging, I’m really just getting started. But I did expect there would be some days where writing would just seem a bit too forced one day or the next.

It’s expected because although it’s something I like to do, on occasion I have to force myself to do it. If I have a day in which I want a break, I have to use my will power to prevent that break, and after that, I still need to come up with ideas.

It puts a lot on the brain and it’s understandable. We get lazy with our own things and don’t want to prevent ourselves from improving, but without someone to constantly ask us, “Have you finished your latest post, I need it by Saturday”, we get lazy. I find it gets to be hard to be the manager and the worker.

The main advice I want to give throughout this post, is that some days are going to be off days and that’s OK.

If I really was prepared, I would have had a post ready and done days prior to when I expected it to go up, and most of the time that is the case. But there are days in which getting to your productivity state of mind can be a bit too out of reach.

Having A Full Mind

Part of what is blocking my flow of ideas this week, is also in part to more distraction popping up that I am struggling to stop thinking about.

I recently bought something from Amazon and wanted it so bad that I chose 1 day shipping and waited for it to arrive as fast as I could get it. Of course, me being in such a rush to get something I wanted, I opened the box when it arrived and I ordered the wrong thing.

Turns out what I wanted isn’t actually on Amazon, so I bought it from a different site that doesn’t ship on the weekends and purchased it after their closing Friday hours. Now, something that I thought I had in my hands when I opened it, now won’t be here for an additional week.

I’m not the most patient person, even if I try to convince myself I am somewhat patient, but things like this can keep me from working at my full potential.

I obviously try to work around it, but sometimes it gets to be hard to keep the mind completely clear.

Hopefully some of this comes off as logical and can help you reflect on certain situations that messed up your productivity. This may sound a bit like anti-advice, but I believe that itself can be advice.

If there is a day where you are somewhat off, it’s not the end of the world. It may be a problem, only until the end of that day.